How to make homemade Yeast 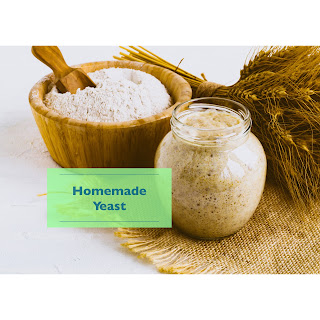 One teacupful of loose, dry hops, or, half a cake of the pressed hops.

Half a cupful lively yeast, or a yeast-cake dissolved in a little warm water.

Put water, potatoes, and the hops tied up in a bit of coarse muslin, over the fire in a clean pot or kettle. Boil until the potatoes break apart when a fork is stuck into them. Unless they are very old or very new, this should be half an hour after the boiling begins. Take out the potatoes, leaving water and hops on the range where they will boil slowly. Mash the potatoes smooth in a wooden tray or large crockery bowl, with a wooden spoon, and work in the sugar. When these are well-mixed wet the paste with three tablespoonfuls of the boiling hop-tea, then stir in a tablespoonful of flour. Do this four times, beating and stirring to get rid of lumps. When the flour is all in, add, a little at a time, the rest of the hop-tea, squeezing the bag hard to get every drop. Throw the boiled hops away, and wash the cloth or bag well before putting it aside for the next yeast-making.

Strain the thick, grayish liquid through a colander into a bowl and let it get almost but not quite cold before you stir in the half cupful of made yeast that is to “raise” it. Set aside out of the dust and wind, put a sieve or throw a bit of mosquito netting over it, and leave it to work. It is a good plan to set the bowl in a large pan or dish to catch what may run over the sides. When the yeast ceases to sing or hiss, and the bubbles no longer rise and break on the surface, the fermentation is complete. Four or five hours in July, seven in January,

usually bring this to pass. Pour the yeast into glass fruit-jars with close covers, or stone-jars fitted with corks, or common bottles, tying the corks down with twine. Keep in a cool, dark place, and do not open except to draw off the quantity needed for a baking. In the refrigerator it will keep good for a month. Shake up the bottle before pouring out what you want into a cup.

The creamy, foamy product thus obtained is quite another thing from the dark, bitter stuff pedled from one kitchen door to another as brewer’s or baker’s yeast, unfit for use unless strained, and then too frequently “unprofitable” because “stale” and “flat.” 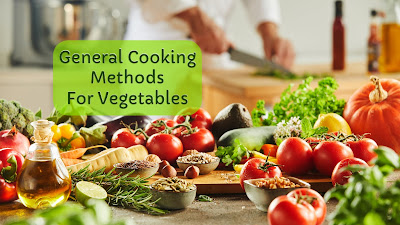 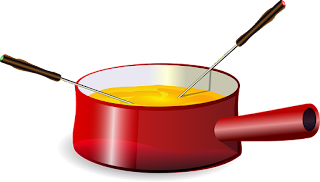